From Enslavement to Entitlement 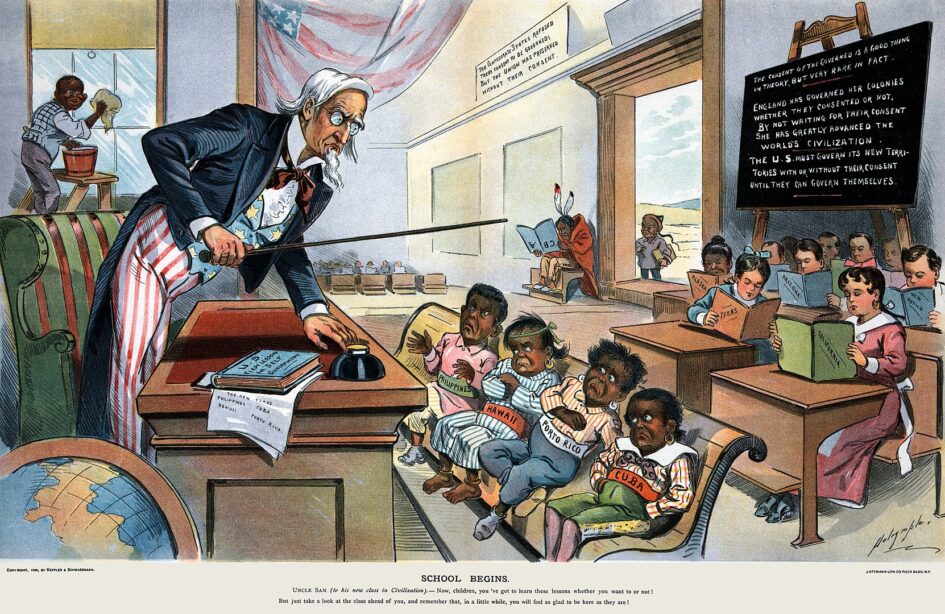 2020 has proven to be a difficult and stressful year. COVID19 has us sheltering in place, and then the brutal killing of George Floyd by a Minneapolis police officer had us surging into the streets in protest. To say that 2020 has been an emotionally draining year is an understatement.

For those of the baby-boomer generation, it is devastating to see that the 21st century has been a slap in the face to all who worked for equality in the previous century. For the younger generations, it must be confusing – growing up with everyone saying that we are all equal, then seeing the violence perpetrated, still, on African heritage people, on Muslims, LatinX, Native Americans, on the LGBTQ community, and basically anyone who is not white and straight. It seems that all the ideals of American equality we have been taught are lies.

But it isn’t that we have been taught lies, it is that we haven’t been taught the whole truth. We have been taught that our “American Ideal” is everyone is equal, but when learning the history of our country, we learn that the African heritage people of this country were slaves, then they were freed. End stop. Little is taught about the African heritage people themselves, how they survived enslavement, made lives for themselves after emancipation, and their achievements from then until now. By contrast, we learn a lot about the founding fathers, the push West to expand the nation (whites only), and about all the white achievements, to the exclusion of black, red, and brown participation in building our great nation.

The result of this gap in education? White entitlement. A disparity in education, health care, job opportunities…the list goes on. Why? Because without a foundation or history of a peoples’ participation in the building and growth of this country, they cannot feel entitled as Americans. This is true of any group in this country, but even more devastating for the African heritage community. Even today, when talking about Black history, it always begins and ends with slavery. Victimization at its worse because it continues even 155 years after the 13th Amendment was ratified.

Right now, in our state and our nation, people are rallying around things like the destruction of Confederate statues, changing the names of schools, streets, and buildings if they are named after slaveholders. One can easily understand the desire to “name and shame,” to try and eradicate those that created and maintained the slave system – it is a desire born of centuries of anger and frustration. But what does it do to improve the situation now? In other words, how do the direct ancestors of the enslaved benefit from it?

The history of slavery and the slave trade is White history. Read a book about the slave trade or attend a lecture and invariably the only individuals you will learn about are slave masters and slave ship captains. Black history is how African heritage people survived the trade, how they built a life after emancipation, and their achievements. Learning about African heritage people, and not only those who enslaved them, brings the history to an equal level with the founding fathers and those who came after them. This is not something that can be taught one month a year. African heritage people and their participation in this country’s founding and growth should be a part of every section of a school’s curriculum, taught to all children, black, brown, or white. That is inclusion. And that is empowering. The end result? Black entitlement.