Our clients are an essential part of our portfolio of work whether we simply provide research direction or actively team to design interpretive programs and events. We are proud of our ability to partner with our clients from historical societies and education intuitions to community and civic organizations to meet project objectives while also contributing to the wider knowledge of interpreting Ethnic History and Culture. An example of our recent work includes the following: 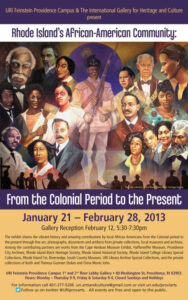 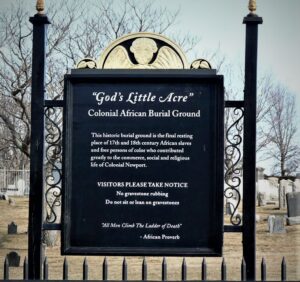 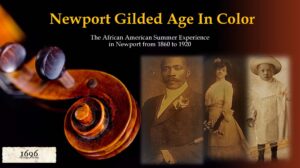 Gilded Age Newport in Color
Preservation Society of Newport County 2016/2018
Rhode Island Committee for the Humanities grant to researched, designed and produced an online exhibit and public lecture series on the experiences of African American families working, worshipping and living in Newport, Rhode Island during the Gilded Age era. Partnering public lectures with the Preservation Society for Newport County. www.gildedageincolor.com 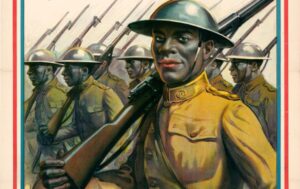 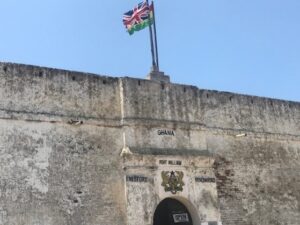 “Legacies of Slavery & Freedom: A Family Journey Through the Atlantic World”
University of West Indies 2016
Newport Historical Society 2016
Rhode Island Historical Society 2017
Historical & Cultural Society of Africa (Ghana) 2019
Researched, designed and produced online narrative with grant funding through the Rhode Island Committee for the Humanities on one of the most documented African slavery, emancipation and reparation efforts in history. www.littleoctober.com 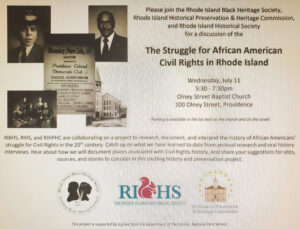 The project is a collaboration several historical organizations supported by a grant from the National Park Service through its African American Civil Rights Grant Program, which assists projects that “document, interpret, and preserve the sites and stories related to the African American struggle to gain equal rights as citizens in the 20th Century.” 1696 Heritage Group acted as lead researcher. 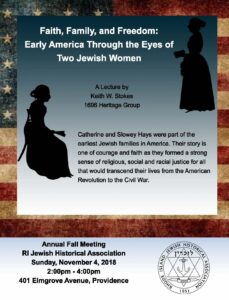 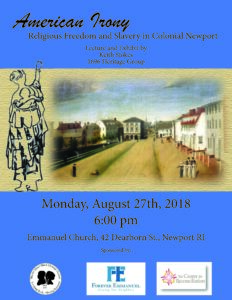 2014 – Here And ‘Over There”: African American Rhode Islanders During the WWI Era
Rhode Island Historical Society

2016 – A Family Journey Through the Atlantic World
University of West Indies, Jamaica 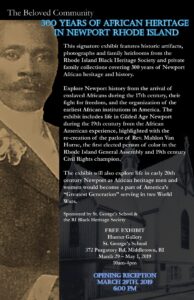 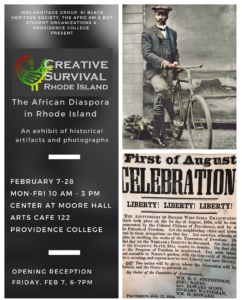 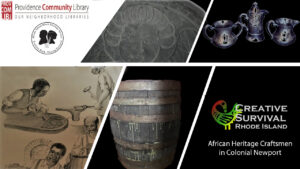